We are delighted to announce an exciting series of concerts for the coming season.

From medieval Tyrol to colonial Haiti to the salons of Paris and beyond, we promise

All concerts are free.  Contributions are always welcome! 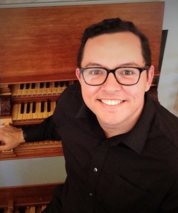 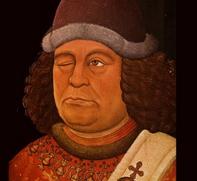 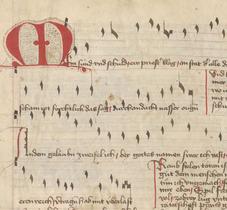 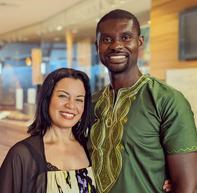 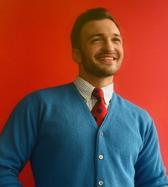 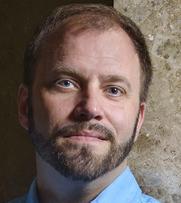 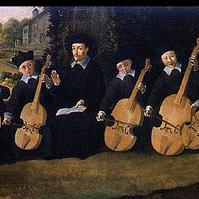 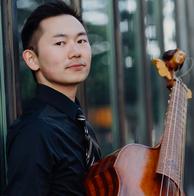 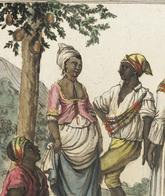 Sunday, October 16:  The Elm City Consort viols will join the Yale Choral Artists and director Jeffrey Douma for a performance of William Byrd's Mass for Four Voices. Composed during the reign of Queen Elizabeth I, Byrd's setting of the Latin Mass was both unusual and daring during the English reformation. 4 pm at Christ Church, New Haven. https://music-tickets.yale.edu/23072/23073

Sunday, January 29:  Between the Mountain and Deep Valley: Isaac and Senfl at the court of Maximilian I. At the end of the 15th century, Heinrich Isaac and his pupil Ludwig Senfl were court composers in the imperial capital of Innsbruck, an important crossroad for cultural, political and religious movements affecting German-speaking lands in the early modern era. We explore the composers’ instrumental and vocal music in an exciting collaboration of the Elm City Consort (with singers Elisa Sutherland, Garrett Eucker, Daniel McGrew and Andrew Padgett) and Piffaro, the Renaissance Band. 5 pm at Bethesda Lutheran Church, New Haven.

Sunday, February 12:  Lisette:  A song’s journey from Haiti and back.  Baritone and musicologist Jean Bernard Cerin explores the tale - across centuries and continents - of “Lisette quitté la plaine,” an enduringly popular song from Cerin’s native Haiti alongside other music that intersects with the African diaspora. Cerin will be joined in the performance by soprano Michele Kennedy and keyboardist Joyce Chen. Check back for details of time and venue.

Sunday, March 5:  Fête Française: A musical evening in Paris. Violinist Daniel S. Lee and harpsichordist Stephen Gamboa-Diaz have been cherished members of the Elm City Consort family and favorites of New Haven music-lovers for years.  Here they are in the spotlight along with cellist Sarah Stone for a recital of music by Leclaire, Mandonville, Jacquet de La Guerre, and others. 5 pm, Bethesda Lutheran Church, New Haven.

Sunday, May 7:  Twilight Viol: 18th century music for viola da gamba with Arnie Tanimoto and friends. Elm City Consort audiences have raved about the virtuosic and soulful performances of award-winning viola da gambist Arnie Tanimoto. We are delighted to welcome Arnie back, along with harpsichordist Marc Bellassai and cellist Chelsea Bernstein in a recital of works by the last generation of great composers writing for the gamba in the 18th century. 5 pm at Bethesda Lutheran Church. 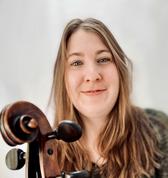 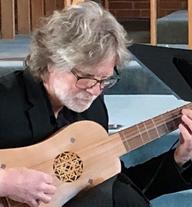 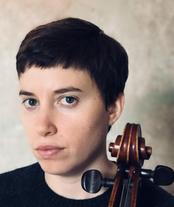 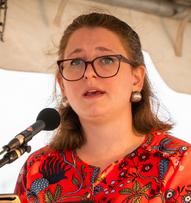