In a Musical Garden:  Songs and Dances of 14th Century Italy.

Mezzo-soprano Kelly Hill recently graduated with a Master’s Degree and Artist Diploma from the Yale School of Music. Recent stage work includes the rôles of Carmen and Prince Orlofsky with the Opera Theater of Connecticut, Elizabeth Proctor in Robert Ward's The Crucible with Hartford Opera Theater, Mrs. Sedley in Peter Grimes with Madison Lyric Stage and Dinah in Bernstein’s Trouble in Tahiti with the Yale Cabaret. Concert work includes performances of Handel’s Messiah with the Hartford Symphony Orchestra, New Haven Symphony Orchestra, and the Waterbury Symphony Orchestra.  Kelly is a native of Iowa, and received her Bachelor of Music degree from the University of Northern Iowa.

Bulgarian-born percussionist Georgi Videnov recently graduated with a Master's degree in Percussion Performance from the Yale School of Music. During his time there, Mr. Videnov performed in Carnegie's Zankel and Weill Recital Halls with the Yale Percussion as part of the "Yale in New York" Concert Series. Mr. Videnov began playing percussion at the age of six and has been a laureate in a number of international competitions, both as a soloist and as a member of a chamber ensemble. 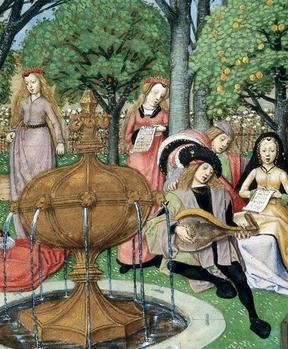 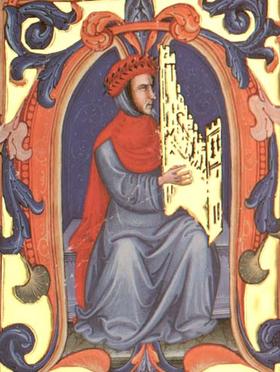 A historian of chamber music and song in nineteenth-century Germany and Austria, tenor Paul Berry received his B.A. and Ph.D. from Yale University. From 2007 until 2010, Paul served on the faculty of the University of North Texas College of Music, since which time he has taught Music History at the Yale School of Music. His book, Brahms Among Friends: Listening, Performance, and the Rhetoric of Allusion, was published by Oxford University Press in 2014.